Visited Candi Borobudur with my family some time back. The temple is a UNESCO World Heritage Site in Yogyakarta, Indonesia.

Built in the 9th century, Candi Borobudur is a Buddhist Temple located in Magelang, Central Java, Indonesia. Decorated with 2,672 relief panels and 504 Buddha statues, the temple is the largest Buddhist temple in the world. It is also recognised as one the greatest Buddhist monuments in the world.

Borobudur temple has been preserved and went through several major restorations between 1975 and 1982 by the Indonesian government and UNESCO. The temple has been listed as a UNESCO World Heritage Site since then.

The view was astounding. I had hoped to catch a sunrise but my family wasn’t into the idea very much since we had to start travelling down to the temple in the middle  of the night. I’d definitely come back on my own for you, sunrise.

As for the price, heard that you’d have to pay a much higher fee about IDR 200k per person to catch the sunrise at Borobudur temple, though. Rip off much?

Anyway, we were there at about 9AM and it was mad crowded. Way too crowded for my preference. And to think it was only 9AM! The sea of umbrellas is really a sight – not in a good way, though. The locals rent it out for IDR 10k to 20k so you don’t have to worry about carrying one on your own.

I’m still researching for the best time to visit the temple to best enjoy its serendipity, preferably catching a sunrise/sunset too. Let me know if you have some recommendations.

There are other things to see around the temple, too. Be sure to explore and look around. These photos were from a tiny museum in the area. It was set traditionally showcasing Javanese cultures, arts and history. It’d be nice if it was properly maintained and lit.

Yogyakarta is a really beautiful city and we really can’t wait to head back. And like I mentioned earlier it’s a pity we didn’t get to catch the sunrise at Borobudur temple.

If you find it helpful, feel free to share and pin the image below with your friends.

Lya is a writer with 5 years of experience in the digital field. When she's not crafting words for the internet, she loves sharing stories about her food hunts, watching films, and doing yoga.

10 Convenient Hostels in Melbourne From AU$21.00 A Night 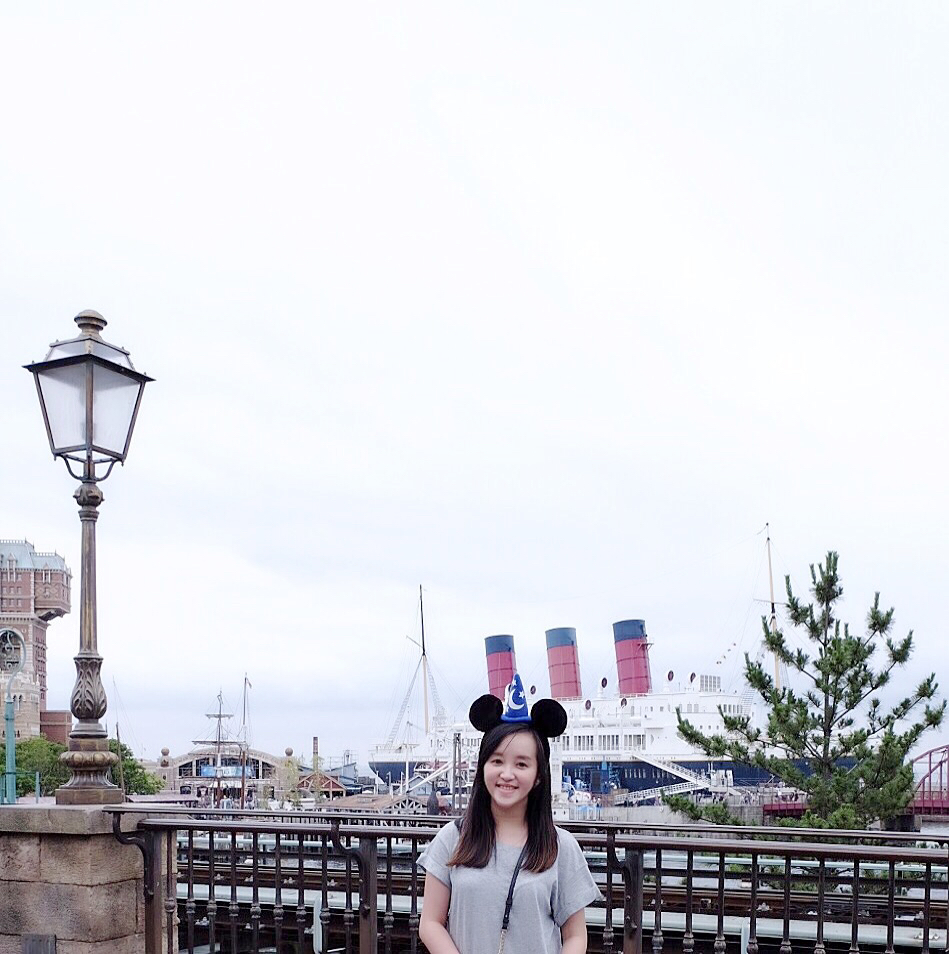